The Next Level Starts Here
The Atlanta Blue Jays pride themselves on hard work, leadership, and determination in accomplishing the individual players’ and team’s goals.
Learn More
One Mission, one dream, one family
Our ultimate goal is to position each player to play baseball on college and professional levels.
About

Our travel baseball program was created in 2003. Since inception, our coaching staff has worked tirelessly to develop the physical skills and to sharpen the mental game of every player. 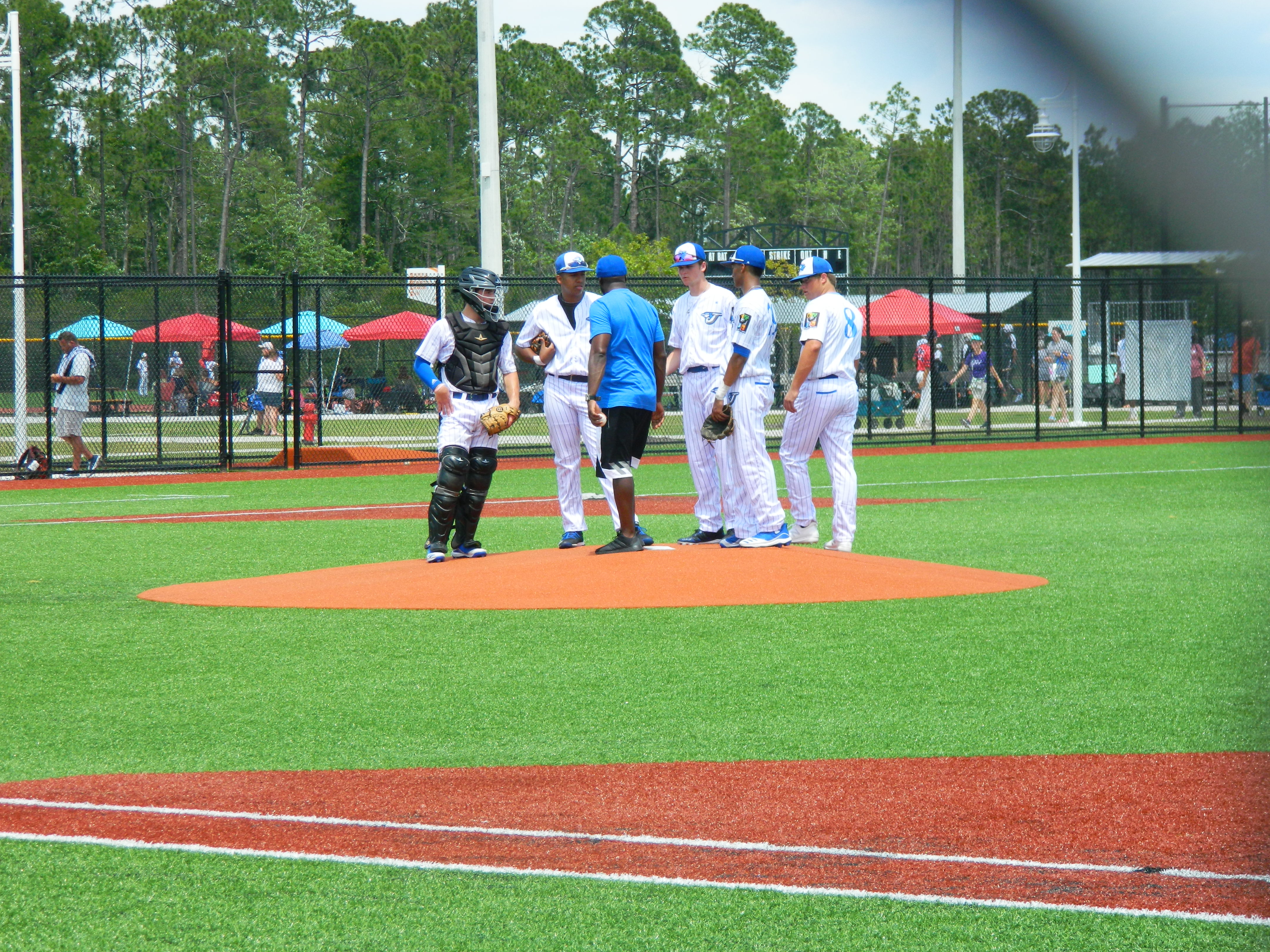 Success at the next level

With multiple alumni now playing in the Major Leagues and over 200 players going on to play college baseball, the results of our program are proven 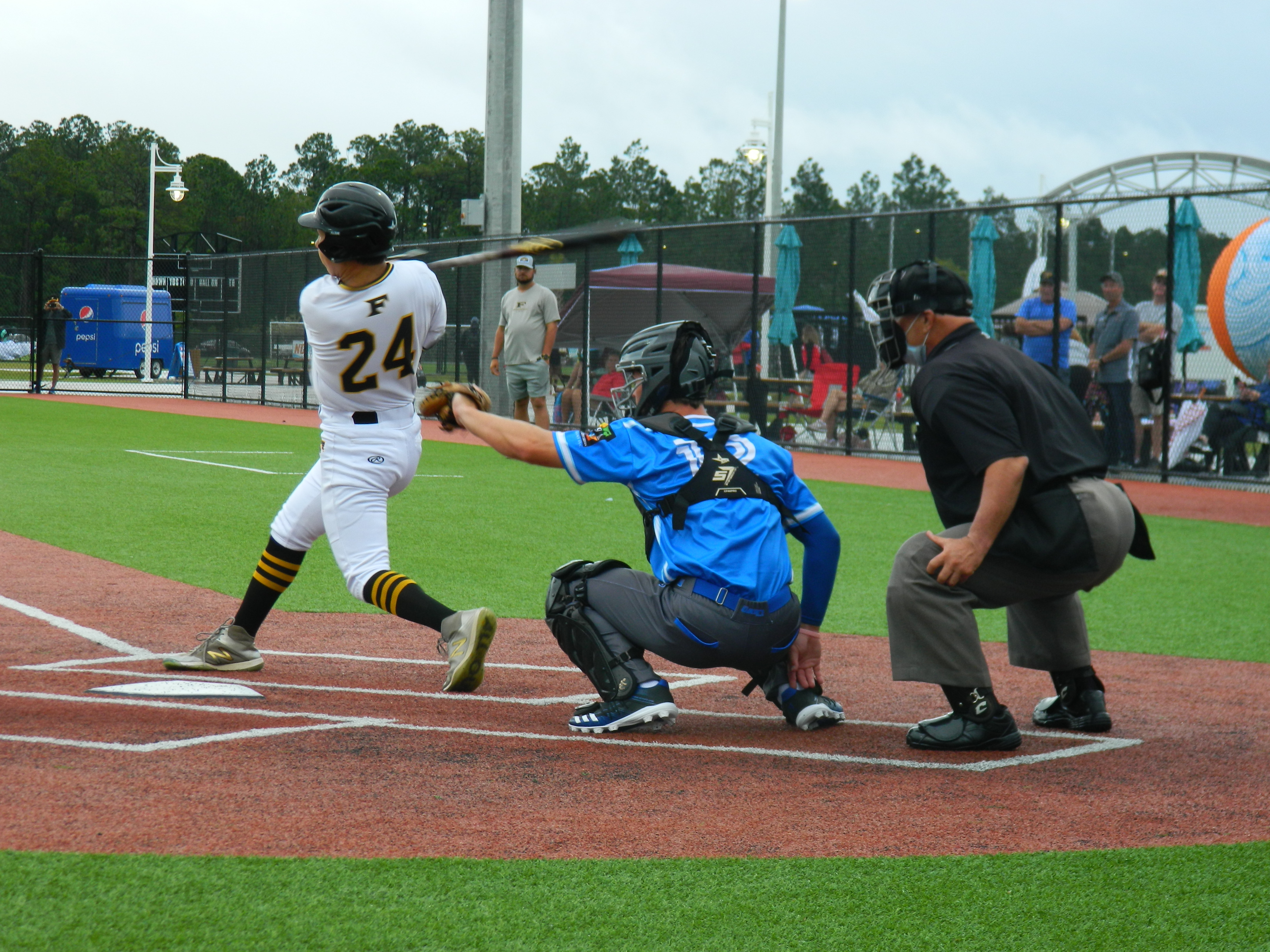 Following Bluejays in the Majors 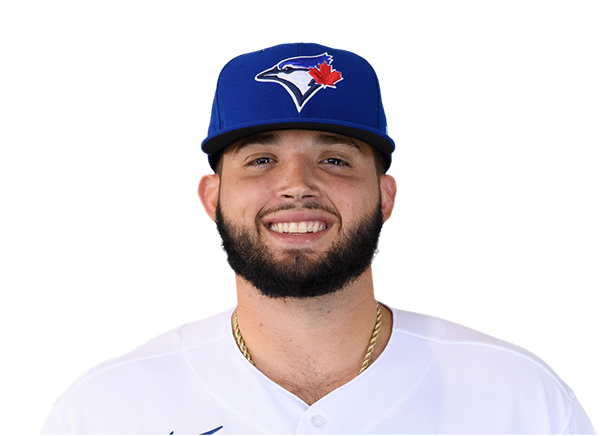 After a great career at West Virginia, Manoah was drafted by the Toronto Bluejays with the 11th overall pick. On May 27, 2021, Manoah was selected to the 40-man roster and promoted to the major leagues for the first time, and started against the New York Yankees that day. 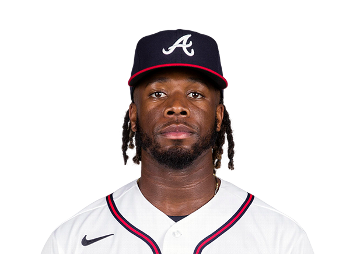 Toussaint was considered one of the top prospects for the 2014 Major League Baseball draft. The Arizona Diamondbacks selected Toussaint in the first round, 16th overall, of the draft. 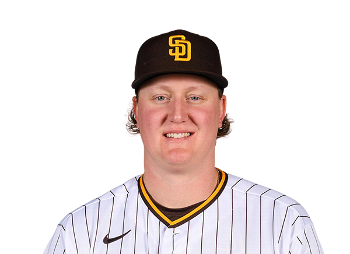 Wingenter began the 2018 season with the El Paso Chihuahuas of the Class AAA Pacific Coast League. The Padres promoted him to the major leagues on August 5. In 2019, Wingenter appeared in 51 games, recording an ERA of 5.65 despite averaging 12.7 strikeouts per nine. 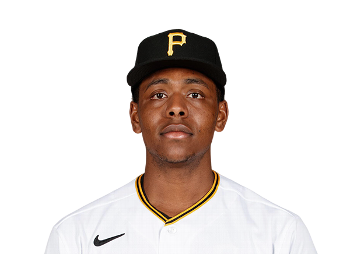 Hayes was drafted by the Pittsburgh Pirates in the first round (32nd overall) of the 2015 MLB draft. Foregoing his college offer, Hayes signed with Pittsburgh, and spent 2015 with both the Gulf Coast League Pirates and the West Virginia Black Bears, batting a combined .308, with 20 RBI, in 56 games. 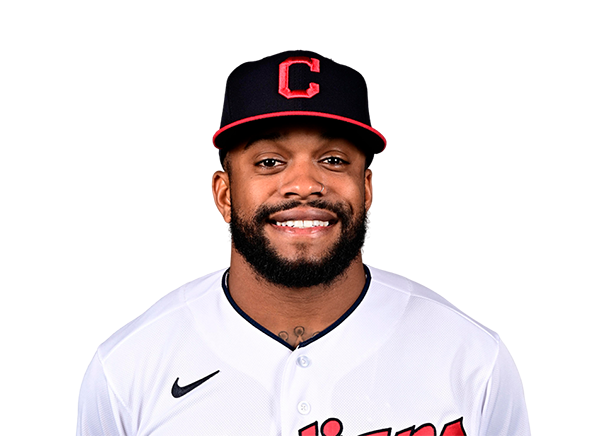 The Houston Astros selected DeShields in the first round, with the eighth overall selection, of the 2010 MLB draft. 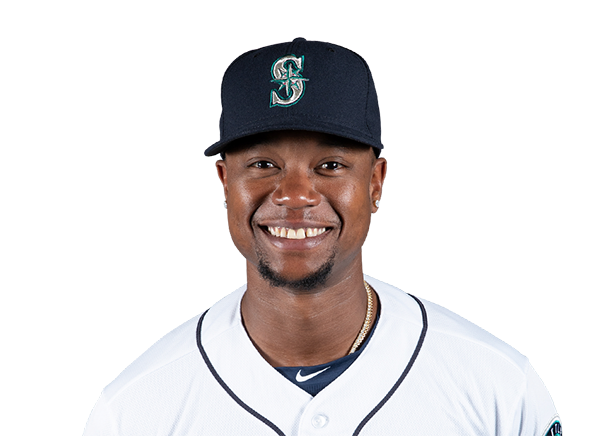 Beckham was rated by publications such as Baseball America as the top high school baseball prospect in the nation and was the #1 draft pick in the 2008 MLB draft. 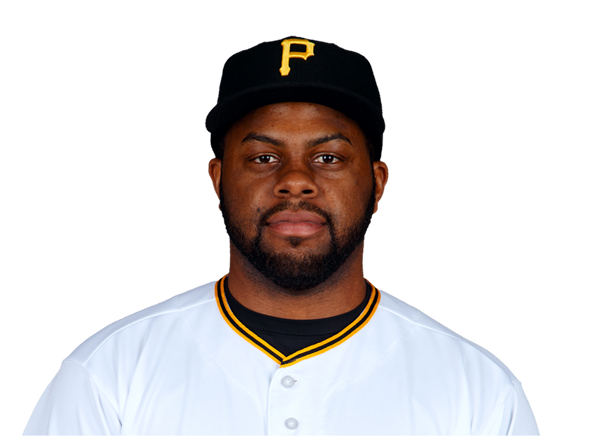 Rogers was drafted by the Milwaukee Brewers in the 32nd round of the 2010 Major League Baseball Draft out of Columbus State University. In 2013, he was the Brewers' Minor League Player of the Year after hitting .270/.346/.468 with 22 home runs.